Why I’m Inspired by Omar Rudenberg 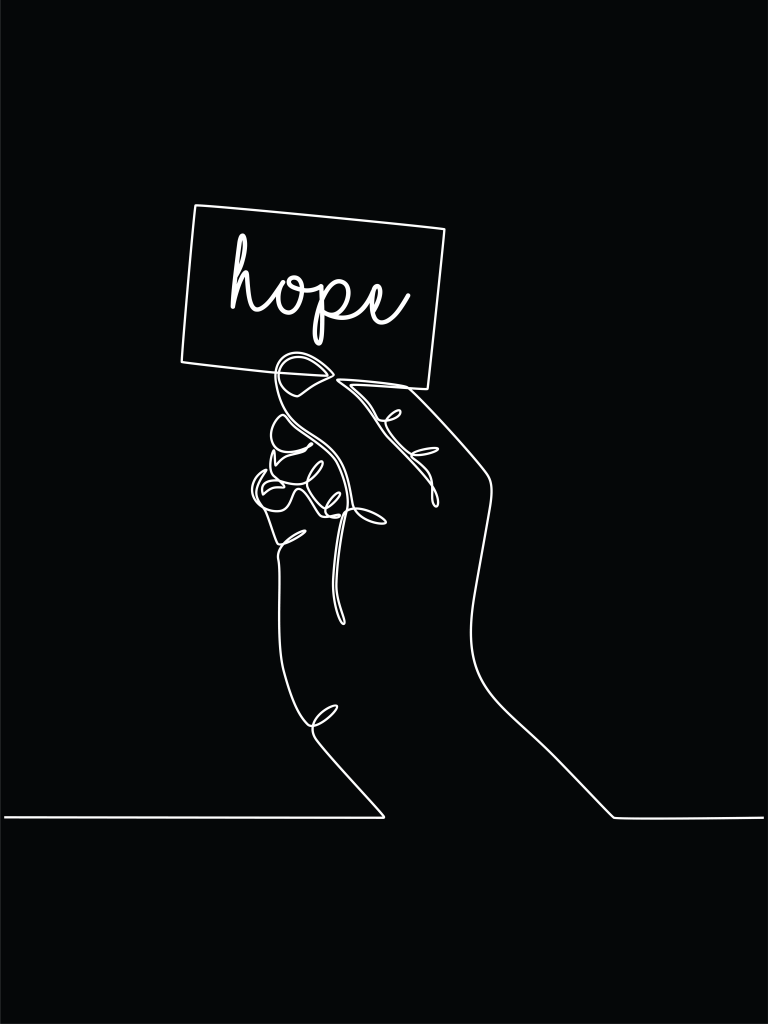 I was scrolling randomly through youtube, my calendar full of deadlines on the other tab lay ignored. This was when my eyes caught the face of a young, beautiful boy adorned with curls covering Ed Sheeran’s “Perfect”. One thing led to another as my curious mind began researching more about him. What I ended up finding has me hooked to him to date.

Omar Rudberg is a Venezuelan-Swedish singer and now established actor playing a lead role in one of the most-watched Netflix series, ‘Young Royals’. At first, I was just drawn to his voice and the carefree yet mischievous lint in his eyes. Diving deeper into his world, I found the pain that lay behind his raw voice. From being a brown immigrant in a small country full of whites to being a guy who prefers dancing and singing to football, childhood wasn’t easy for him. Being someone who identifies themself differently from others from a young age and still standing rigid with his interests, he shows dedication and a strong will. In a world with so many options around, finding someone who is so dedicated impressed my fickle-minded brain.

Getting constantly ridiculed and ignored by his classmates did not deter him as he became part of the most successful boyband of Sweden, ‘FO&O’ at the mere age of 13. The fact that all his bandmates were white and still his best friends shows that skin colour is never a barrier in relationships. His career boomed as the band started opening acts for world-famous Justin Bieber and the band One Direction in the biggest arena of Sweden later getting their own show

at the same arena. He grew up travelling and doing what he loves the most, performing.

What, however, surprised all, following his success was his quirky yet bashful nature.

Humility never left him even in the limelight.

After 4 years of constant touring and releasing catchy hits, the band broke up in 2017 as everyone went on their separate paths but on good terms. The sudden transition to becoming a solo artist seems overwhelming but didn’t affect him as he continued giving Sweden some of its major hits, collaborating with other famous rappers. While the pandemic hit everyone and left them restless, he ended up playing his debut role as an actor in Netflix originals, ‘Young Royals’, which is now a hit TV series awaiting its second season. Even while portraying someone else, he didn’t hesitate to channel his personal struggles of growing up in a middle-class family with a single mother in the show, and maybe that’s why his debut hit different to all of us.

Millions of people now follow him as he keeps on showing love to his fans all around the world and supporting people from all backgrounds. As somebody who used to get shy at the mere mention of dancing on stage, what personally drew me to him was his dedication to showcase his love for performing no matter how people around him reacted. At the same time, he lets out a hint of vulnerability topped with his cheerful nature in interviews that always speaks out to me and says, “It’s okay, you are not the only one.” I feel like he demonstrates the true capability of youth once they tune into something they enjoy doing and become a leader out of it.

Not all of us need outstanding marks or a perfectly crafted resume to start somewhere.

Sometimes, all we need is an interest and a pinch of good luck. He taught me to take initiative and voice my thoughts.

One of the benefits of following the career of a public figure is that it allows you to map the person’s progress. From merely dancing on the streets and covering songs to writing his own and releasing them worldwide, he gives me what everyone craves for, Hope. His music calmed me in my moments of panic as I let the lyrics wash over me. It felt like a fresh breath of air after suffocating underwater for a long time. His lyrics talk about simple emotions that the youth of today go through and the rawness of his beats cuts deep through my soul.

Those who are reading this might wonder, what is different here? What is unique about this success story? My answer to their question is the connection. Being a 15 year old with different passions and a deep-running desire to make a difference in people’s thinking process, my restriction has always been self-doubt. Am I able enough? But, listening to him I realized that I could turn the odds in my favour. I realized that my young age would allow me to rectify myself and move forward, a chance given to and taken up by a few. He may not be a world-known social activist or have suffered from a devastating hit in his life, but still, his small acts are appreciated and followed by many. Problems in our life can not be compared but our happiness can. After all, as he mentioned in one of his songs, “It takes a fool to remain sane.”

Sejal Agarwal is a young dreamer in high school who finds relief in fiction. Books are her form of meditation. From mythology to escapist fiction, her love for the emotions that lie in words stands strong.