Why I am Inspired by Oprah Winfrey 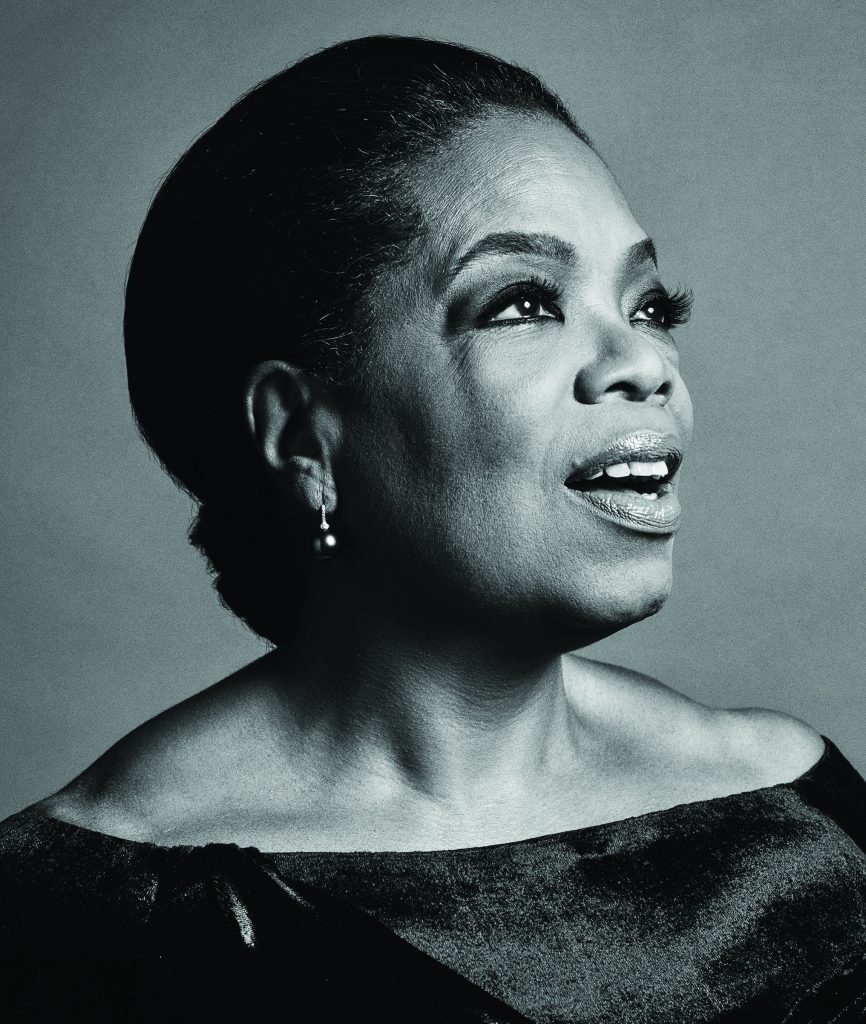 ‘What happened to you?’

A phrase as modest as this, can at times have alarming conclusions. The plainness of a solitary man as a blue illustrated figure adorned the white cover page, titled “What happened to you?” by Oprah Winfrey and Dr. Bruce Perry. Its appearance was rather simple yet it weirdly fascinated me.

Divided into ten chapters, the first one titled ‘Making Sense of the World’ left me enthralled. It began, ‘ More than 130 million babies are born in the world every year. Each arrives into their own unique set of social, economic, and cultural circumstances. Some are welcomed with gratitude and joy, cradled in the arms of their ecstatic parents and family. Others are more like me, experiencing rejection from a young mother who dreamed of a different life, a couple crushed by the pressures of poverty, an enraged father perpetuating a cycle of abuse.

Despite the myriad circumstances into which we’re born, we come into the world with an innate sense of wholeness. We don’t begin our lives by asking: Am I enough? Am I worthy? Am I deserving and lovable?’

As I read more, the feelings that engulfed me couldn’t be named or explained. As a girl, the feeling of being touched where we feel uncomfortable is something hard to explain. Though it seems dreadful in our mind, it really can’t be uttered in words. But here she was. Blatantly putting forth the words for thousands of such youthful mothers who couldn’t, which was actually what they had to do for a cure, deciding not to. For they were afraid of the unpleasant thoughts the world would form of them.

Mesmerised by these harsh realities, the quote “Turn your wounds into wisdom” steadied me. Dubbed as the ‘Queen of All Media’, Oprah Winfrey, an American talk show host, television producer, actress, author and philanthropist, in my opinion, is arguably the most influential woman in the world. Born into poverty in rural Mississippi to a single teenage mother and later raised in the inner-city Milwaukee, her early childhood days were spent with her being abused and despised. After being molested during her early teenage years, she had to bear the consequence of being pregnant at 14.

Although a child may be too young to understand, they absorb much more than we anticipate. The younger we are, the more dependent we are on our parents and our family. Not realising that the younger you are, the more sensitive you are to your emotional climate, parents believe that they can be violent or curse in front of their children, because they assume they won’t remember anything but that’s far from the truth.

I was thirteen when it happened to me and of course, I couldn’t do or say anything. Remorse settled in and I felt as lonely and vulnerable as ever. With every abuse, a guilt feeling of being unwanted hovered over me and I chose silence. Oprah’s book started with a prodigious question, coupled with the heterogeneity of all my feelings that were hurting me. Only to end as the ultimate cure for my ail.

Once an understanding regarding the situation I was in settled in, the first thing I worked on was making an effort to open up to people around me. It was arduous at first because after all these years in silence it wasn’t easy to suddenly be straightforward. I have been doing this for a while now and everyone is in awe of this completely unusual transformation. I cry when I want to and I smile when I like. I confess it all to everyone, just like an elementary kid and the sensation of healing is getting better.

Famous public figures have always stood as an edifice of inspiration. They are the ones who narrate their life learnings through elegant sentences as if a fiction. The stories of their passion for their work through tough times have always inspired the common crowd. Yet a handful of the finely curated books, seem to caress and recognize the inner self of people. And this one does.

In my opinion, the complexity in her work within this simplicity is what makes her writing more compelling. The way she uses simple words to describe complicated issues in the process of which an extraordinary story is told ordinarily, is just mind-blowing.

Oprah’s book is the reason I have been able to express myself in the most silent way possible because I was one. She taught me to open up about my fears all the while facing them stiffly but calmly. She focuses on one of the crucial topics of today’s world is the issue of abuse against women and children with Dr. Bruce Perry. Her work contains snippets of how violence is inflicted on young women and children and how it impacts their thoughts and feelings after such experiences.

Oprah Winfrey has just not been a mentor or healer in my life but has displayed moments of strong feminism. And I would like to recommend her work to everybody.

Among those who believe ‘Life is too short for stupid things.’, Smruti is an artist, exploring her way through the various aspects of life.