A Melody Yet To Retire 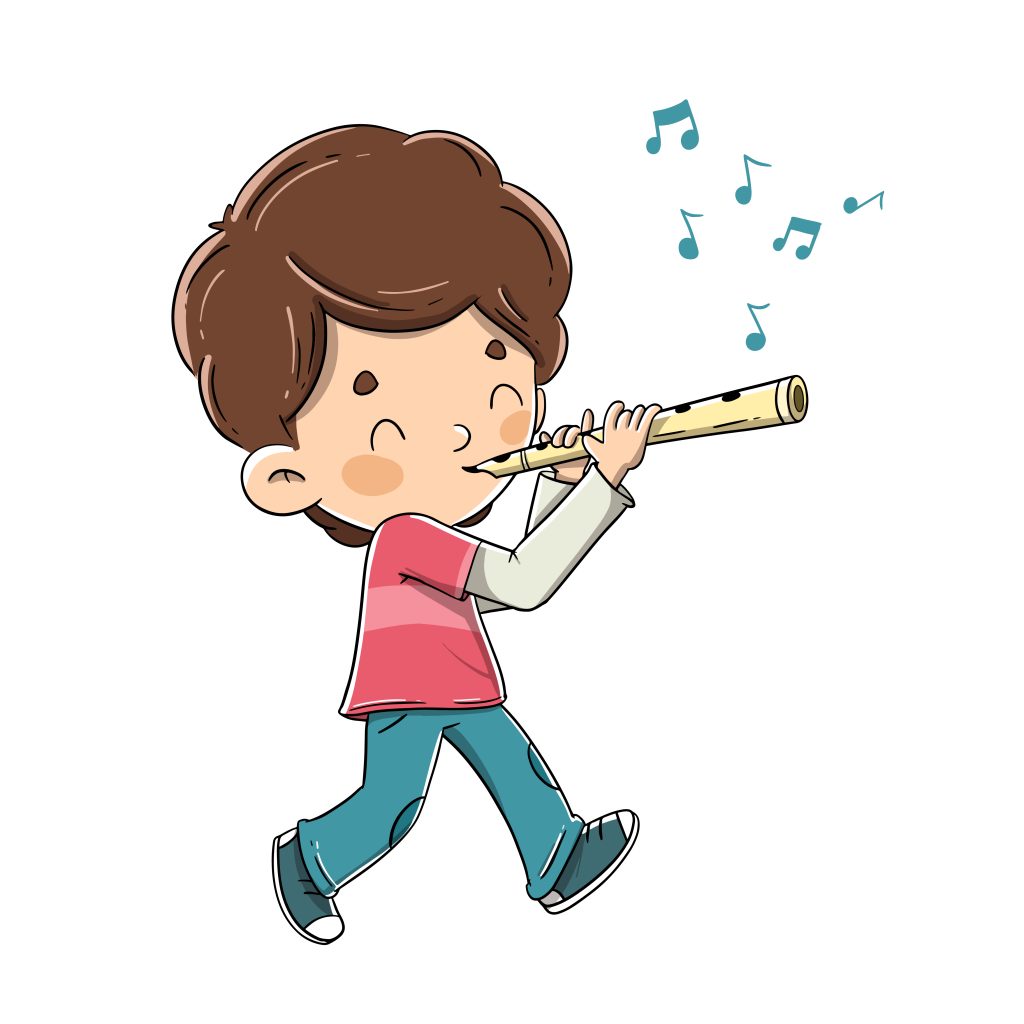 “Grandma’s heart is a patchwork of love”, said an eminent author. The bonding that we have with our grandmothers is a tapestry of memories, love, and mischief. So, this story was written, solely, to portray the perpetual attachment between a grandmother and her grandson. Talking of this story, ‘A Melody Yet to Retire’ was built on an event that transpired only in my imagination. But on being asked to write a reflective piece on a personal hurdle I had to overcome recently, I thought of my grandparents and how time’s relentless ticks spare no one. However, as you go through this poignant tale, you will get an honest insight into the enduring bond between us and our grandmothers. Some of us are unfortunate to have lost Grandmothers or Grandfathers, but if we have felt them or have experienced their gentle touch for any length of time, they are to be there with us forever as your protecting angel.

Ghost stories can never be corroborated, yet cannot be denied. Just on hearing the word ‘ghost stories’, anyone would infer that this story is the same frayed and raged old horror story to give you chills down the spine, but fortunately it is not. Rather it is a lachrymose tale that will only help you get tears. I had heard this story from Mr. Sanyal, a friend of mine from my boyhood days.

Mr. Sanyal, a placid and contended gentleman, is the owner of a little old bookshop round the corner of Mall Road. The bookshop has been there ever since anyone in the town can remember- I consider it to have been stationed from when the first houses were set up here. Mr. Sanyal is an avid traveler, I should say. Once or twice every month, he would tramp to states across India and bring with him a bagful of amusing stories. He used to share the stories with us whenever we visited him. Sometimes even the passers-by did not hesitate to join us in his storytelling sessions. Every evening I would slip into the bookstore and hear stories from him from across India.

Just the other month, Mr. Sanyal was in Pune. He is a steady man- steadier than most of us. A handful of frisky grey hair hangs loosely from his head (which he still prefers to comb) and he is almost seventy. But surprisingly, he still has the ability to travel around the country and organize literary fests and author conferences. And for one such occasion in Pune, he had to fly there.

Pune is a populated place, as most of us probably know. Kamshet, where he was staying, is around fifty kilometres from Pune. Decked with the beauty of Sahyadri Ranges and Pawna Lake, it is an oasis of serenity away from the chaos of the city. From the guest house he had to travel thirty miles to the city center every day on a cycle, he took on rent during his stay. The way took twenty minutes and by the time Mr. Sanyal returned from the city, it would already be dark. He would rush fast past with his cycle- faster than any cheetah!

Mr. Sanyal has a backpain (every long since I saw him) which crops up at a sudden and vanishes if taken a laze off. And so, on the second day of his stay, the place well-explored, he decided to take a stroll at the park while returning from the centre. It was five minutes to six and it was beginning to get dark. The intense back pain had compelled him to take a few minutes to sit back.

Mr. Sanyal looked at his watch. It was six. Came striding a little boy on a cycle. It was late evening and, in a village, it was strange for a person to be out at this ‘odd hour’. The little boy parked his cycle against Mr. Sanyal’s and took a sit. He had ill-fitted trousers, a loose shirt hanging from his shoulder bones on. He came from a proletariat family, Mr. Sanyal guessed. His hair was uncombed and out of his pant pocket, he took out a flute. He did not look at Mr. Sanyal nor did he acknowledge him, perhaps he was not aware of his presence in the park.

The boy pressed the flute against his lips and came out a mesmerizing tune. The boy was well-rehearsed, Mr. Sanyal thought. The tune danced in the air, and suddenly emerged an old woman out of the tunes! The boy’s eyes were shut, but it felt as if the boy was aware of her presence. Bit by bit, the old woman became more distinct- she had curly plaited hair, a pair of glasses at the edge of the nose, a stout figure, and fat lips. The woman had no legs; she was hovering around and clapping on the melody. She narrowed at her legs and was literally flying. Amused and astonished, Mr. Sanyal’s mouth hung loose and flabbergasted, his eyes widened.

From that day onwards, every day Mr. Sanyal visited the park at six, sharp. These encounters took place regularly and then one day he countered the old woman’s ghost with this question, “Who are you? You don’t seem to be a human!”

“I am his grandmother”, The old woman hovered to the boy’s side and kept her hands on her head, “I come to listen to his flute every evening”.

“No, I live in his tunes. I might have left this world, but I am always in the tunes of my boy”

works have appeared in various leading magazines and newspapers. He currently resides in