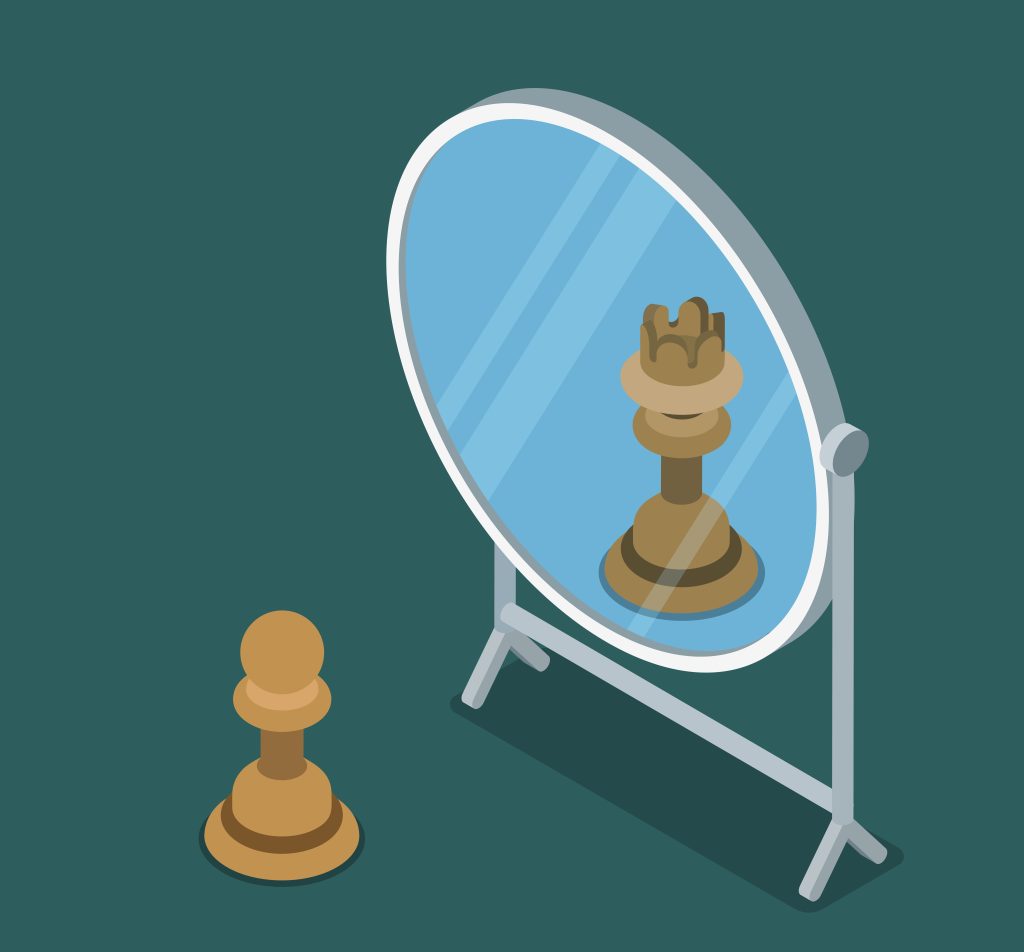 My frantic breathing was the only sound audible in the house’s eerily quiet surroundings. I fished my phone from the pockets of my hoodie and took it out—after all, who carries a flashlight these days? For a moment, the glare blinded me until I was able to reduce the brightness and switch on the flashlight. The light piercing the chamber exposed swirling vortexes of dust that had been agitated by my intrusion. I took a cautious step, and the floors squeaked beneath my sneaker-clad feet. I took a deep breath, feeling a sliver of fear in the back of my mind.

At the very least, I felt something, which was better than nothing.

I reminded myself, “This is not the time for panic, Mohammed.” So, with my newfound, if hesitant confidence, I took a step forward, fighting back the grimace at the resulting sigh. The stairwell wasn’t any better; they screamed beneath my weight as I climbed up to my destination. On the first landing, the passageways were entirely papered in a dark crimson that had faded with time. Golden patterns flowed in Victorian designs, and I could almost forget about the terror if I imagined the velvet-lined corridor as it was all those decades ago.

The entire reason I’d come here, to this abandoned home on the outskirts of the town, was to gaze into the Mirror. It was claimed by many that anyone who peered into it would either see their greatest fear or the road to prosperity. It was both at times. I was sick of failing my classes and being called all kinds of slurs, and I was weary of being the only one who was a little different from the other adolescent males, so I succumbed to the temptation. Sneaking away was simple enough; after all, my mother didn’t pay much attention to me on a regular basis, and today was no exception.

I was now staring at the door. It was an oak door with a brass knob that glistened faintly in the semi-darkness, as though flaked with glitter. I took a shaky breath and pushed through the door with all the confidence I could muster—which was not much actually. My torch illuminated the room, which appeared to be vacant at first look. But when the torchlight swept over the huge form at the far end of the room, I couldn’t hold back the little throb of disappointment in my belly, which erupted into hope.

I placed my phone on the floor and lumbered over to the main area. A silk sheet shimmering in the poorly lit room, pristine white even against the dust and power of age. Because viewing the mirror was a one-way path, this was my last chance to back out. I slammed my eyes shut and ripped it off, clutching one edge in my shaking palm.

When I opened my eyes, I had no idea what I was expecting to see. I had no clue what my greatest fear was, and I wouldn’t be here if I knew the way to success. Although I hadn’t quite expected to see myself reflected in the dismal room behind me.

If you could call it me, that is.

The boy in the mirror was a version of myself I’d only seen in my dreams, and I wonder if those dreams were actually dreams or nightmares indeed.

He had long hair that reached his shoulders, in contrast to my short, nearly bald hair. His clothing was something I’d liked on others, and they looked good on them, but I’d never wear them on myself since they would have drawn attention to the mass of my body, the sickly thin arms, and everything else I despised. But the teenager in the mirror was perfectly proportioned, and he appeared comfortable in his own skin. He resembled me, yet he wasn’t me.

My throat had dried up, so I croaked, “Who are you?”

The youngster admired the strands as he twirled his hair with his slender fingers.

“Who am I?” he asked after a little pause, a small smile crept up on his face. “I am you, Mohammed.”

Except for the tone, which was eerie and terrifying, his voice was identical to mine in every way. I shuddered as though a burst of cold wind had passed through the room.

“I am you. A better version of you, one that you will always want to be but will never achieve. I am both your worst nightmare and your best chance at success. I am Mohammed, just as you imagined.”

I took a breath and swallowed. At the same moment, I was trembling and sweating profusely. I took a closer look at the youngster. The truth of what I was witnessing slammed into me like a battering ram. I gasped and fell to the floor, surprised to see him do the same with a shout.

His looks began to alter. They got longer, more drawn out, and more ominous. Twin flames appeared in his eyes, and as he took his hands out of his pockets, I noticed that they had transformed into talons.

“What are you going to do to me?”  I let out a shaky sigh. I would have fled, but I was tethered to the spot by an unseen power.

I quickly rose to my feet.

“I am you. I’m well aware of your darkest fears. I can take you back to the time when your parents separated. I can bring back the humiliation of being the only one who couldn’t solve a simple algebraic equation. I can make you face a spider or remind you of what it’s like to drown. I have the power to make you do all of this and more. But where is the pleasure in that?”  His voice had the texture of silk and was barely audible. All of the events he mentioned rushed through my mind like a nightmare. My heart pounded against the inside of my chest, and a strange noise filled my ears.

I retreated into my hoodie, praying that the floor would open up and swallow me whole.

“You are the thing you are most afraid of. You’re afraid of being yourself, so you hide behind your books and clothing, and you hide at the back of the class despite your desire to be noticed. You remain unnoticed. I’m a reflection of you, a better version of you. I’m the clever one, not just a dumb newcomer; I’m the one who stands out, the one who gets noticed by his friends and his mother. I’m the one who put in the effort to get to where I am now, and who is at ease in his own skin. I—”

“STOP!” I screamed, all my fury boiling over. The taunts, tears, and my own stupidity had built up inside me to a roaring flame, and with one single blow, I extinguished it. I flitted to the ground, a mere husk. If I wasn’t hiding behind my clothing or at the back of the class, who was I? I’d been empty on the inside for so long that I’d forgotten how to feel anything other than lifelessness.

With great reverence, he said in the mirror, “Rise.” His voice, which had formerly been sinister and threatening, had softened into a gentle caress, enveloping me in affection. “Rise, Mohammed.”

Not joy, but something more akin to… contentment.

His eyes, which had been cold and merciless before, now softened when he saw the emotions on my face. His attire and features changed, and he was now myself, just as I was standing in front of the Mirror.

“Mohammed, I am very proud of you.”

I wanted to respond that I was proud of myself as well, but the words wouldn’t come out. My throat was caught by my tears.

“Goodbye,” he murmured, his sorrowful grin evoking hope and joy but also evoking a weird desire.

He vanished as the surface of the Mirror rippled. It now stood and functioned as a regular mirror. The room appeared to be brighter than it had been previously. My chest readily expanded, and I felt liberated. Weightless. Infinite.

I picked up my phone from the floor and dusted it off before putting it back in my pocket. I left the room with my hands in my pockets and pinpricks of genuine delight in my heart, oblivious to the little glimmer the Mirror gave behind me, almost like a wink.

Author’s Profile: Nikhil Bhatia can be best described as a fun-loving individual. A person of strong convictions, he loves to fight for what he believes in. A proud nerd, he enjoys reading, coding, and working on his podcast. Also an aspiring physicist, he loves physics almost as much as he loves Star Wars.