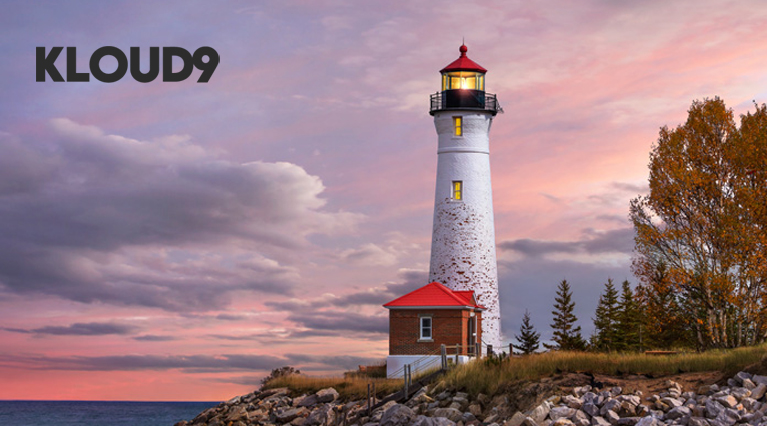 “Damn ye! Let Neptune strike ye dead Winslow! HAAARK! Hark Triton, hark! Bellow, bid our father the Sea King rise from the depths full foul in his fury! Black waves teeming with salt foam to smother this young mouth with pungent slime, to choke ye, engorging your organs til’ ye turn blue and bloated with bilge and brine and can scream no more – only when he, crowned in cockle shells with slitherin’ tentacle tail and steaming beard take up his fell be-finned arm, his coral-tine trident screeches banshee-like in the tempest and plunges right through yer gullet, bursting ye – a bulging bladder no more, but a blasted bloody film now and nothing for the harpies and the souls of dead sailors to peck and claw and feed upon only to be lapped up and swallowed by the infinite waters of the Dread Emperor himself – forgotten to any man, to any time, forgotten to any god or devil, forgotten even to the sea, for any stuff for part of Winslow, even any scantling of your soul is Winslow no more, but is now itself the sea!”

Let’s talk about seagulls. Robert Egger’s 2019 nautical dark comedy/psychological horror film, The Lighthouse, twists and bends our perception of reality, time, madness and superstition throughout its 1 hour 50 minutes runtime. The VVitch (2015), Egger’s previous film, which had made headlines as one of the best horror films of the year, was also produced by A24 studios. This is why Eggers set himself a serious challenge in creating a second film that would live up to those high expectations while being entirely its own thing. Fortunately, with The Lighthouse, he has done that and more.
The very first thing that the viewer notices when the opening credits roll out is the bizarre format of the film. Eggers’ camera does an astonishing job in conjuring a nightmare out of time, with the dense black-and-white grain of 35mm capturing every shadow and contour, lending it a sense of early 20th-century Expressionist horror and a sense of bewilderment and strangeness that builds the foundation of the film’s theme. There is a sense of unease from the very first second, and we are already made well aware that this is not like other horror films. Even the aspect ratio proves as claustrophobic and disorientating as anything within its strange square frame. It is almost suffocating, as if the viewer is being squeezed into a tiny grey box with thick black margins.

The film follows the relationship of a lighthouse keeper named Thomas Wake (Willem Dafoe) and his subordinate, Ephraim Winslow (Robert Pattinson) on an isolated 18th-century lighthouse, which turns from friendly to sinister in a coin toss. It is almost like a folk tale and like all the best folk tales, there’s a surface simplicity to this story: one setting, two characters. And it begins straightforwardly enough: Wake and Winslow, an old hat and a new recruit, hunker down for four weeks on an island inhabited only by a lighthouse and a bunch of bad-mannered seagulls. Their roles and responsibilities are clearly delineated: the younger man must take on the grunt work, while the older man is the only one allowed to tend to the lighthouse’s actual light, which seems to hold some impenetrable power, like a Promethean fire. Its narration is simple at the start, similar to a parent reading a bedtime story to their child, and yet it turns into a nightmare, almost becoming a sweat-soaked fever dream in the process.

We soon learn that both men are hiding dark secrets of their own and neither is truly who he claims to be. We are left dizzy. We don’t know who to trust. The Lighthouse completely obliterates the concept of having a trustworthy narrator. We are always shown but we are never told. The film refuses to hold the viewer’s hand and leaves much to interpretation. We see Winslow and Wake argue, fight, bond and then fight again. We find them gripped in a routine of increasingly absurdist horror while falling into a seemingly endless loop of actions and time. “Boredom makes men into villains,” as Wake says, and by the end, something resembling boredom sends these men down dark paths indeed. And for us, the viewers? Their boredom distorts our perceptions of reality and time within the film.

Disorientation, of both the audience and the characters, is the primary objective of the film. Its brilliance lies in confusing and it does so by borrowing Lovecraftian horrors and Greek legends and myths, becoming almost a Frankenstein like entity due to the accumulation of so many diverse concepts.

However, the film with all its obscurities, hauntingly beautiful cinematography, perfectly gloomy colour palate, strange plot and scary orchestral score would have been a flop had it not been for the incredible performances by both Robert Pattinson and Willem Dafoe. The entire film has, theoretically, only two characters so there was immense pressure on both the actors to carry the burden of conveying all the emotions, madness, narration, exposition in the film, all by themselves. And yes, they absolutely nailed it, with Dafoe possibly giving the best performance of his career.

In over 40 years since Stanley Kubrick’s The Shining was first released, The Lighthouse is probably the only film that has been able to depict isolation and madness so brilliantly. Its violent ending and unsolved mysteries leave several lingering questions in the mind of the viewer. In the end, the main plot is just about two men, on an isolated rock, who are bored to hell. But then again it is so much more than that and that is where the brilliance of this film lies: doing everything by doing nothing.