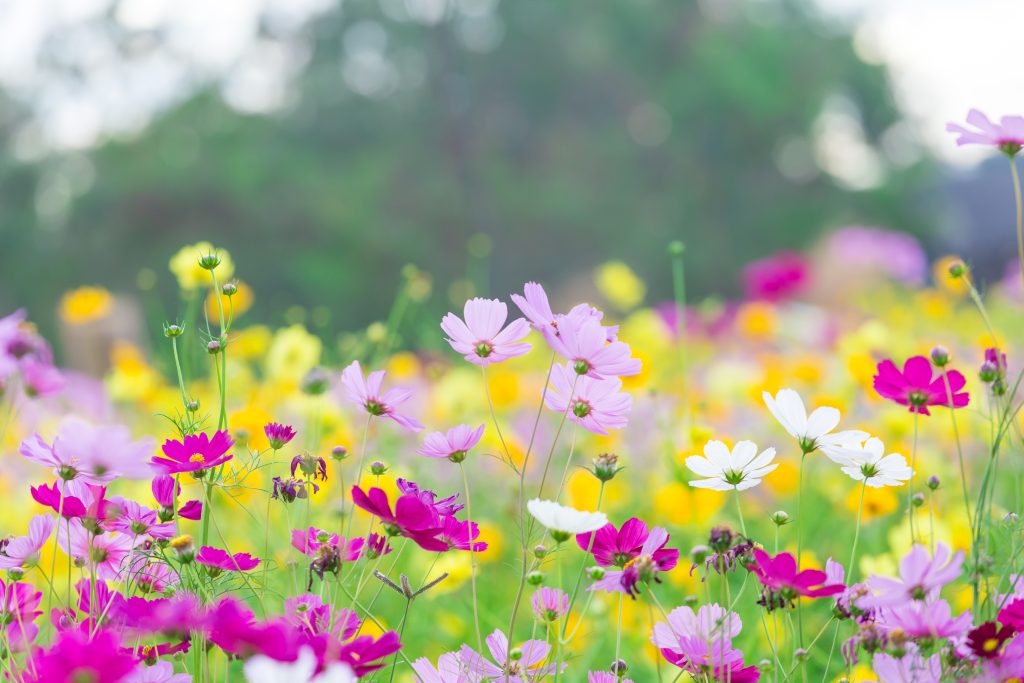 “That would end up being an ordinary climax then, wouldn’t it?” said the 16-year-old with an unhinged voice. She tried to laugh as her frail self screamed with agony from every ounce of her body, lungs, spleen, abdomen. The mother lay by her bedside, cold as a winter dew, just not nearly as excited to see the sunrise again. Her hands, warm as fire under the woolen quilt coincided with Agatha’s cold ones.

It was a regular cold misty Friday, when Agatha lay upon her bed, thinking how lame she was to use “the headache” excuse for the third time in a week to skip school.

“Sit with the homework then”, cried her mom dearest, vexed.

“ It isn’t too far, the bridge to travel to the other side”, she whispered to herself with a little side chuckle.

She had a smoothie bowl with peanut butter that morning and endorsed herself in monotony as she wore the same pajama and shirt for the fourth round.

The teenager felt a little different that day. Unlike the others, when getting out of bed would be a real task for her, she felt special, fit, and happy, pleasant, and joyful today. She felt tempted to go play with the dog. A spark of golden blaze shot out of her. She found herself doing yoga and journaling for the longest time.

In the afternoon, after penning down a letter to the recipient, a friend Robert, she headed downstairs at the calling of a lunch, rice and chicken curry, her favourite.

As she reached the dining, she hugged her mom for a little longer as she said,

“I feel like you have grown even thinner, let’s see a doctor, Agatha, I even found strands of hair in your room, are u ok?”

Hopping up the steep wooden stairs, she pounced on her bed, feeling heavy. She felt like the impending gift had approached. Santa was waiting just outside her door, she felt. Wading with difficulty, she grasped a Mozart cassette and placed it on the gramophone. An eerie cold air blew around her almost intensely.

Her mom had called her for a snack since it was seven-thirty at night. But did she have the ability to run after a Nutella bread with her frail little showcase giving up? No. By now, her vision went misty and her hearing ability had faded into oblivion, she only had a voice now to speak, to confess.

As the mom barged into the little brat’s room not hearing from her after a third call, she shook her daughter as she saw her get increasingly pale and gloomily cold.

With fists of Agatha clenched around her mom, the almost gone voice sputtered,

“Mom, today is special, don’t worry. I lost a battle but I won one too. I lost at life but felt euphoric, grateful for existing, just this morning. Isn’t that great? STAGE FOUR PANCREATIC CANCER, I found out a couple of months back. But since my impending, inevitable, and marching death, my gift, was near, I decided to let it go. I hid it from you. I just didn’t want to let you feel burdened. So relax, I couldn’t have survived even after chemos, the doctor uncle said. But oh lord, I lived the most happily and peacefully these two months, reinventing my inner calm.” As she took a deep breath, the mother cold as stone listened,

“I hope I didn’t pester you mom, I love you, I hope you understand that. Sorry for the poor grades though, but I tried, and oh, did I tell you the chicken was delicious?” As a rolling tear wet the quilt, she continued, “says the dog, I will miss him and if not for anyone, I will bloom again like the daffodils of spring to dance with him. Convey dad, I loved him, as much as I loved you. I enjoyed every moment here…” and she went breathless again.

Her mom didn’t budge, and couldn’t comprehend the words, she was crestfallen. Through the mist, as Agatha realized this, she consoled—

“I only would have been a garbage bag of burden, and of no use, so isn’t this more for the better? ”

“Are you pranking me, Agatha?” she muttered coldly

“oh! How I wish,” she chuckled

“That would end up being an ordinary climax then, wouldn’t it?” said the 16-year-old with an unhinged voice… she tried to laugh as her frail self screamed with agony from every ounce of her body, lungs, spleen, abdomen.

“This is even more than a fantasy novel, or a safari adventure…” and for one last time, she breathed.

A peaceful pallor spread on her face. She had gone to the little abode of peace she often desired for.

The woman lay down by her side, not knowing how to feel, with Mozart on the backdrop.

The next year, when she had given up on life, an uncared garden full of mosses shone brightly with the daze of a bunch of daffodils.

“One among you is Agatha, no? Can I join too, because you left me here and I feel empty” she said, pointing out a little flower deliriously?