The Death of the Universe 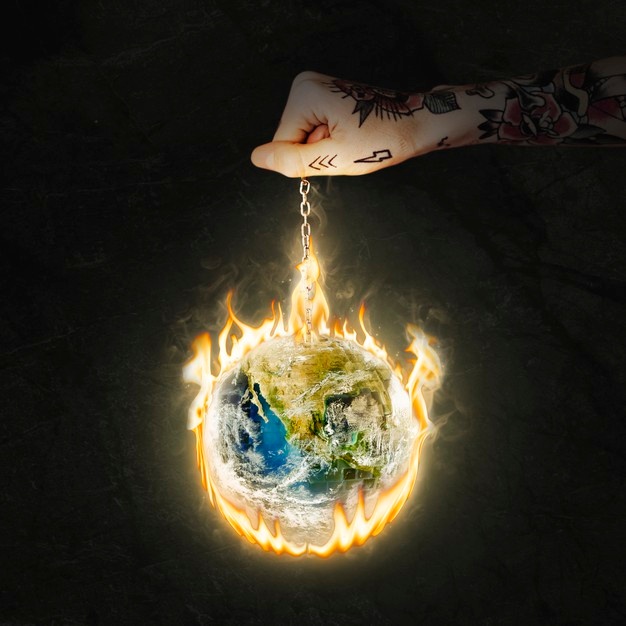 Everything has an expiry date, even our universe. So, when and how will the end of the universe play out? I’ll tell you.

Scientists have three predictions on how the universe might end. They are the:

Now, I can start explaining the 3 theories.

The Big Freeze: So as I told you, the universe is expanding at an accelerated rate. At the same time, gravity is trying to pull everything together. So in the Big Freeze scenario, the expansion of the universe eventually wins out over gravity. So when the expansion releases itself from the force of gravity, the expansion of our universe doesn’t accelerate anymore, but it continues to expand at the same speed at which it was earlier expanding. Celestial bodies move farther and farther from each other. There are no nebulae left because all the dust and gas particles are far away from each other. So, if there are no nebulae, no stars are born. The universe becomes a cold place as light cannot travel from stars to anywhere else because all celestial bodies are so far away from each other. Eventually, all the stars either die or become cold black dwarfs. As there is no light left in the universe, life ceases to exist. The universe continues to expand because dark energy is still there. That is the big freeze scenario. According to research done by scientists, we are mostly headed for a Big Freeze.

The Big Rip: Sometimes, when you are playing Tug of War, the rope breaks, right? The Big Rip scenario is something like that. If the expansion of the universe just keeps going, one day, it will pass the limit that gravity can hold things together. At first, big things like galaxies and solar systems will separate. Till here, this is absolutely the same as the big freeze. But in the Big Freeze, the acceleration stopped. so the universe kept getting bigger, but at the same speed. But, in this scenario, the expansion is still so strong that it keeps accelerating. The expansion of our universe will eventually be so fast that even atoms and sub-atomic particles will rip into pieces. That’s the big rip.

The Big Crunch: This is my favorite scenario. In the Big Crunch scenario, gravity wins out over dark energy and the expansion of our universe. When our universe stops expanding because of gravity, gravity starts bringing everything together. At first, galaxies will hurtle together. Soon, everything starts hurtling together. Stars and planets collide. With every collision, the process becomes faster because gravity is getting exerted more. Soon, everything squishes into the singularity. Singularity is a small infinitely dense point. When I say small, I mean tiny. Visualize a dot drawn on a sheet of paper. Singularity is 1 / infinity smaller than that. But as I mentioned, it is infinitely dense. This is a lot like the state that preceded the big bang. So, this point could again explode and our universe could start all over again. This also means that there could have been a lot of universes before ours and we will never know because each explosion will wipe out any proof of a universe earlier. If the big crunch happens, then this may not be the first time you are reading this article, as we will keep repeating our life, again and again, each time the universe dies and is born again.

If after reading all these theories, you are a bit scared, about the future of our universe, don’t be! We have at least 10 to the power 100 years before anything starts to happen. And then, there is always the possibility that these theories are wrong, and future discoveries unveil new theories. But, for now, this is all you need to know about the death of our universe!

Tannmay Kumar Baid is a 7th grader, studying at National Public School, HSR, Bangalore. He is an inquisitive person, and he loves to read and research astrophysics. He pursues a dream of becoming an astrophysicist.