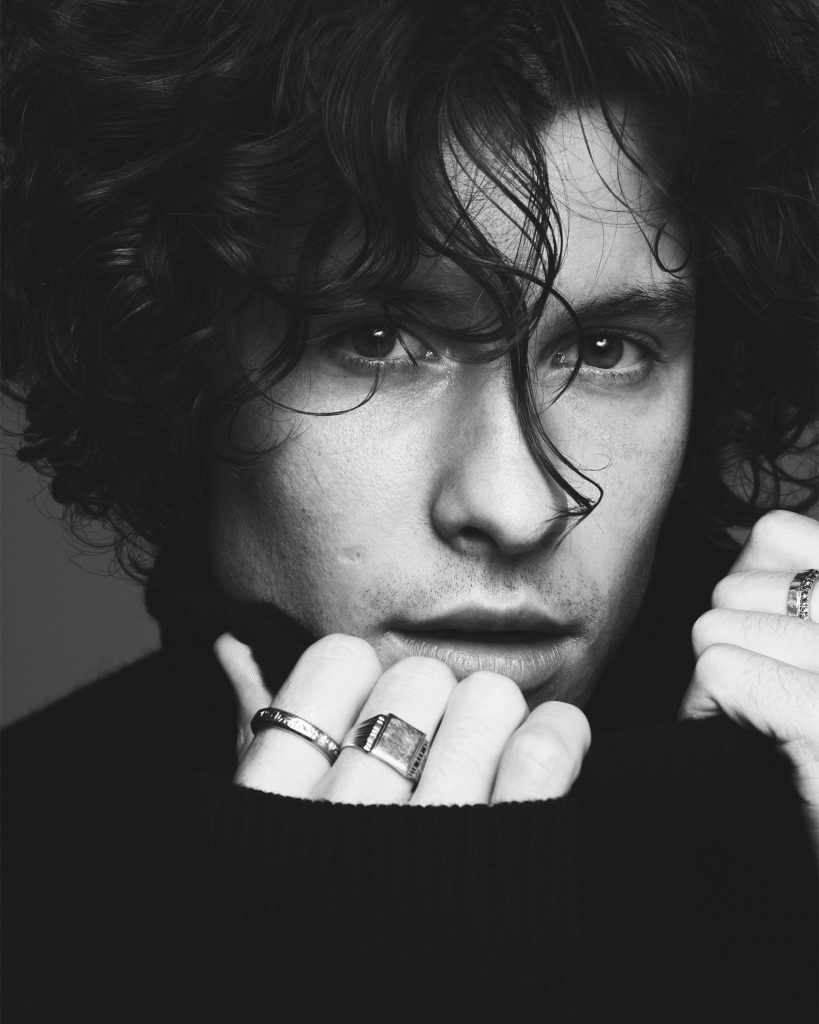 Released early December, ‘It’ll Be Okay’ describes pain in bright light, it tells us being hurt is beyond okay and we need to learn from our hardships. It tells us something we all need to hear, every single day as it provides the reassurance we were all in dire need of.

“Are we gonna make it?

Is this gonna hurt?”

The song speaks about a painful heartbreak the singer has endured. But, as expected, the song has a rather positive outlook about the whole situation. He starts his song by asking questions and envisaging how things are going to end, he’s trying his best to remove the grey clouds from his sunny day but he’s failing. He’s questioning the relationship that’s currently taking a turbulent turn. He sings these lyrics with bass vocals and the background music is slow yet soothing. He pauses singing the lyrics, this tells us that he’s thinking of solutions; this gets the listener hooked and eager to know more.

“I start to imagine a world where we don’t collide”

Right before he says this, we hear a drop and suddenly the piano notes burst in, the true meaning of the song starts here. The pre-chorus gives us a sight of what he’ll tell us in the chorus but doesn’t make us quite sure. This line mostly consists of the G-major chord, and now we know that this song is a piano ballad. It’s also said that this line ties back to his song ‘I Can’t Imagine’ released in 2020 for his most recent album ‘Wonder’. Mendes is unable to digest the fact that his future is not the same as the one he had envisioned for himself, it makes him feel sick. He tries to attain hope, that someday he’ll be okay.

Now he reassures himself, that everything will go back to normal and pain is just temporary. But, he lost someone very special, and enduring this is not as easy as other situations, yet he remains positive. Along with the soothing piano sounds, there are soft and slow violin and bass sounds (though not easily heard, one can make them out after paying close attention to the music). Mendes sings this in the baritone range and maintains the perfect balance between his voice and the instrumental music, this braces the listener’s mind to the point where the experience becomes unique and unforgettable. For everyone reading this and going through a rough time, remember that everything is temporary — even pain and dark times.

“Oh, the future we dreamed of is fading to black”

Shawn mostly writes his songs based on personal experiences and his feelings, this line correctly portrays that. His 2020 song, ‘24 Hours’ (also written off his personal experience about pondering on his future) details the wonderful experiences he was looking forward to experiencing in the forthcoming days. Now, that he is incapable of experiencing them, he says his(their) future is fading to black. He anticipated his future to be colourful, bright, and spellbinding but after the unfortunate, his world turned upside down.

“If you tell me you’re leaving, I’ll make it easy, It’ll be okay”

This limns the gentle yet harsh world he’s created for himself and is in, I find this line so powerfully heartbreaking. Mendes says if things could be predicted, they would be so much easier to deal with; we could console ourselves and get ourselves prepared for what was going to happen. I presume everybody wishes this was possible, but some situations are bitter and nothing can be done to help them. He sings this in vibrato, and we can hear harmonizing in the background with the violin taking over the piano. He says ‘okay’ with a reverb, this makes the piece easy to make peace with as it comforts the listener’s mind.

“I will love you either way

He sings his frustration out in this verse, correctly perceived when he sang this in Tenor. We can hear the piano, bass, viola, violin, and drums in this. Just like any normal person, looking back at happy times when presently not in good state tears one up, the same thing is happening with him. He says that he’ll cherish the happy times he had, though he’ll be in a bittersweet state, he’ll try his best.

He then ends the song with “Oh, if the future we’ve dreamed of is fading to black

I will love you either way.” The music slowly fades away with soft piano notes in C, G, and D chords. He summarizes the whole song in just two sentences by acknowledging the positives and negatives of the situation he’s in.

Saanvi is an avid reader who particularly loves to read novels and write. When you don’t find her reading or writing, she might be sketching people she made up in her mind, listening to music, practising dance or basketball, She strongly believes in the quote “When you think positive, positive things happen” and hopes to help in making the world a better place.