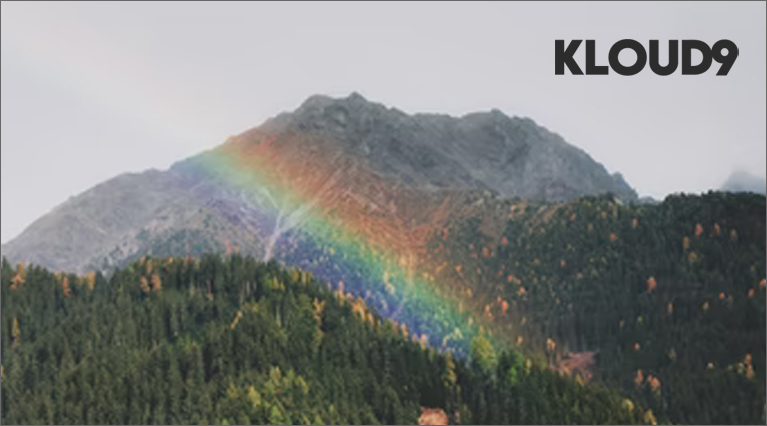 The dichotomy of fiction lies in the conflict between the socio-political reality it seeks to embody while attributing a sense of imaginative prose in the mind of its reader through covert relativism. This relativism is often overt when literature holds a mirror to the society and its sheer naked vulnerabilities – sometimes grotesque, sometimes surreal and often serendipitous due to the contemporary socio-economic or political fault lines that appear through the cracks on the spine of books that hold stories which have to take the shroud of fiction to be a part of everyday reality. May it be with feminist literature or war literature; the initial periods have never been easy for authors due to the limitations on their artistic expression and liberties stealing a breath from societal morality. Authors like Oscar Wilde with his seminal work “The Picture of Dorian Gray” or James Baldwin, who fought many internal and external battles not only with his sexual identity but also with his race and status, creating an impetus for the Gay Liberation Movement through his novel: “Giovanni’s Room” and most notably, Virginia Woolf with her work “Orlando”, paved way for the rainbow to find its space between the folds of pages in the western literary regime. When it comes to India, the subservient presence of homosexuality in performance art or literary art has always been existential in nature and compliant to Victorian as well as religious morality due to India’s complex social fabric. Mainstream inclusion of the queer spectrum and justiciable representation of the sexual and gender minority, is largely contemporary, yet is exemplary in all means but by no means, enough. For many readers, the premise or geo-political scenario on which the story is set on, becomes largely important for attributing relatability to the plot and even for that matter, finding representation as a Queer Indian citizen in mainstream literature, is an essential factor for those readers seeking self-acceptance and mere presence in the social repository through art. Thus, it is essential to make an imperative highlighting of such works in the public arena, so as to help those interested in the subject, get a fresh and impersonal perspective into the rainbow kaleidoscope. Here are noteworthy Queer Indian Literature, that allies can read to understand the struggles and nuances better and members of the community can read to find acceptance, relatability and representation:

MY FATHER’S GARDEN by DR. HANSDA SOWVENDRA SEKHAR
His intersectional identity as a queer man who belongs to the Santhal tribe, makes his perspective largely inimitable and allows his readers an indubitable opportunity to understand how multiplied identities can create complex characters and exceptional plotlines. Having received many positive responses from liberal readers for his most noteworthy piece of literature: “The Adivasi Will Not Dance”, his book “My Father’s Garden” attempts to create a queer character who is in constant struggle with his sexual identity and romantic life, while understanding the urge for companionship under the crushing weight of his family’s expectation and normative attitude. The garden here is not a metaphor for stereotypical beauty as it is usually understood, but rather an embankment of sorts for growling desire and identity. A work that challenges convention at every step and as the misleading name may suggest, not rosy in any manner.

COBALT BLUE by SACHIN KUNDALKAR
Originally written in Marathi and later translated to English by the immensely talented Jerry Pinto, this book is the Call Me By Your Name that we actually deserved, even though it’s unfair to put both the books in the same category, to say the least. It’s a two-part story that starts when a male guest arrives in a Marathi household with his impeccable charm and wit. The first part is told by the brother and the second by the sister, both of whom are enamoured by the whirlwind of feelings this unexpected guest brought into their lives. It portrays the complex relation between both the siblings as they explore their individual relationship with this man who impacts both their lives in unimaginable ways.

A MARRIED WOMAN by MANJU KAPUR
An author known for her subtle commentary on the Indian domestic household setup and the drama that constantly surrounds it, attempts to do the same with this piece of literature where she unfolds the life of a queer female character (a kind of representation that is largely missing). The protagonist is from an arranged marriage setup with all the resources and privileges one needs to be content but sadly isn’t. To fill the void, she starts participating in the Babri Masjid activism, in the course of which she encounters another female activist, which leads to her sexual awakening and consequent liberation. A story sewn on the fabric of family structures, identity politics and religion, can never be disappointing in any imaginable manner.

KARI by AMRUTA PATIL
Graphic perception or visual detailing sometimes becomes an impressionable tool in the hands of the author, to express a story in a largely impactful manner. Amruta Patil, is probably one of the first and most noteworthy female graphic novelist in the Indian literary arena. Even though the story comes with the trigger warning of suicidal ideation and tendency, it quite intricately cracks through the veins of the society to reveal the bad blood when it comes to feminine exploration of sexual identity and the currency of personal loss one has to pay to not be reprimanded for the courageous act of love that doesn’t confine to the societal ideals of love. A gruesome commentary on the societal prison for sexual minorities, the artwork creates an empathy in the reader that can’t be erased easily.

A LIFE APART by NEEL MUKHERJEE
Even though the book comes soaked in sadness, depression and inherits the pain of loss and suffering from many of its characters, it will make you feel angst, rage, shame and grief all at the same time as you delve into the stories of a young Indian man studying in Oxford while exploring his sexuality in gruesome ways while cruising in public toilets, a mother processing her grief on the account of her gay son’s untimely death and the outrageous treatment of queer minorities in colonial as well as transitioning India. If you haven’t heard of Neel Mukherjee, you’re probably living under a rock as big as a mountain but no worries, now that you know, please do yourself a favour and pick this book up.