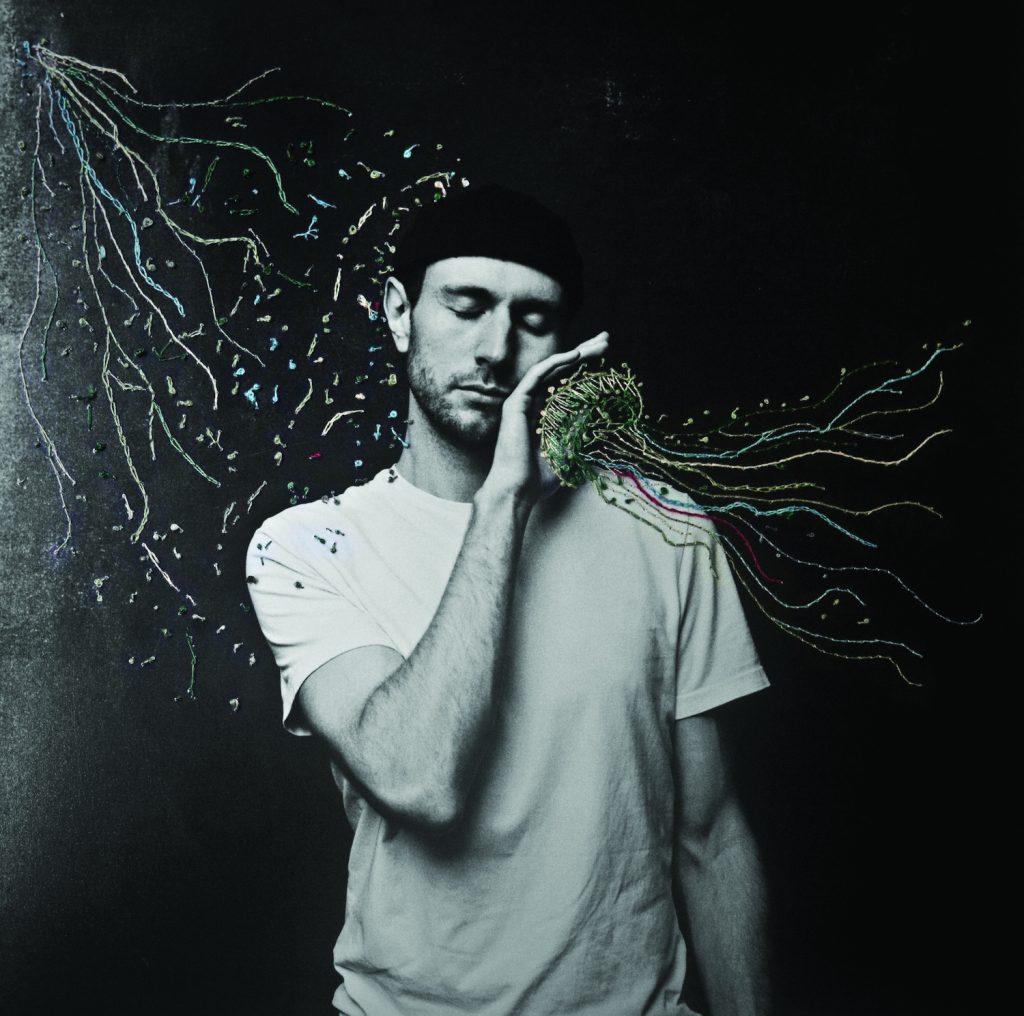 “I’ll concede that I might have made a mistake”

‘Sleepless’, in its majority, is a song about guilt and remorse. It adopts the emotion of painful loss and turns it into something beautiful. Strikingly beautiful. The song starts with soothing yet distinct falsetto vocals (which continues for the rest of the song, and is present in most of Novo Amor’s music) with very muted background instrumentals. The vocals start immediately at the beginning, grabbing the listener’s attention; and the initial lack of background music draws them in, almost forcing them to take in the lyrics in their entirety.

It must be noted that the very first time the chorus line appears, it does so in a relatively slow and soft manner, devoid of instrumentals. This sucks us in and prepares us for the rest of the choruses which are full of heavy music. The softness of the initial chorus stays reminiscent in one’s mind when they listen to the other livelier choruses in the same song: that is a truly beautiful feeling, one you can imagine only when you experience it. Novo Amor is a multi-instrumentalist after all. I’ve always felt what he does best is set up striking and powerful instrumental pieces in his songs – which stay in our minds long after the lyrics are forgotten. And here, after the first chorus line is sung, comes in the vibrant instrumental music: with soft percussion and guitar, the artist creates a perfect setting for the rest of the song.

“Seven years of verses, I guess that I deserve it…”

Practically all of Novo Amor’s music is based on his own life experiences: experiences about a particular time. In 2012, he spent 6 months of his life at Woodgate, New York, a quaint little camp set amid nature, where he was a music teacher. He calls this a “changing period of my(his) life”- he discovered himself, grew as a person, but ultimately had to leave behind Woodgate- which he calls his ‘birthplace’. Since then, he has based his music around the experiences and emotions associated with that time and place: his first EP was directly called ‘Woodgate, NY’, and his first album ‘Birthplace’ was based on the acceptance of the loss he suffered. ‘Sleepless’, a song in ‘Birthplace‘, brings to light the guilt, questions, and anger he harbors over the end of that life-changing experience (and also the end of a romantic relationship he had at Woodgate). In this line, he exclaims that he has written “verses” for “seven years”, hoping to do that experience justice.

“It’s taken all the ivy from your throat…”

With this line, the song sinks back again into isolated vocals with muted background music, drawing the listener into the painful meaning behind these lyrics. Novo Amor’s songs are filled with crests and troughs, highs and lows of music, soft falsettos to banging drums to lovely violin chords, which stimulate the listener’s mind to the point where the experience becomes unforgettable.

With guilt comes anger towards someone else; after all, none of us wants to take the entire blame ourselves. With heavy instrumentals and loud powerful vocals once again, the artist effectively expresses his desperation mixed with sorrow and anger. With rhythmic guitar chords, the song slowly fades away, possibly echoing the gradual acceptance of loss and anger. The music comes to an end.

‘Sleepless’, much like all of Novo Amor’s music, strikes a chord (pun intended) in my heart. I have grown to love it because the composition and variation of the multiple instruments are almost genius: not only does the song express emotion through lyrics but also through the design of the background music. The music soars when anger comes into play, but slow violin ensues when guilt and remorse are in the spotlight. As clichéd as it sounds, the song sends chills down my spine every time I listen to it: not only are the lyrics an emotional train ride, but the artist has outdone himself with the bittersweet song-writing. I also cherish the nostalgia I get when I play the song: I discovered Novo Amor in 2018, and reliving the sweet memories of that year is inevitable when I listen to his music! I personally like to believe the song is one of the rare examples of musical perfection (if I dare say so) and I hold it close to my heart, treasuring it as my personal perfect little escape from reality.

Now go listen to it yourself!

Author Profile: Mayukhi is a class 12 student residing in Kolkata, India. Her interests lie in sciences and creative writing. She has written several pieces published in Kloud9 and won the 3rd position in India in the Albert Barrow All India Creative Writing Competition, organised by the ICSE Board.