My Grandparents And Their Stories- Nandita Das 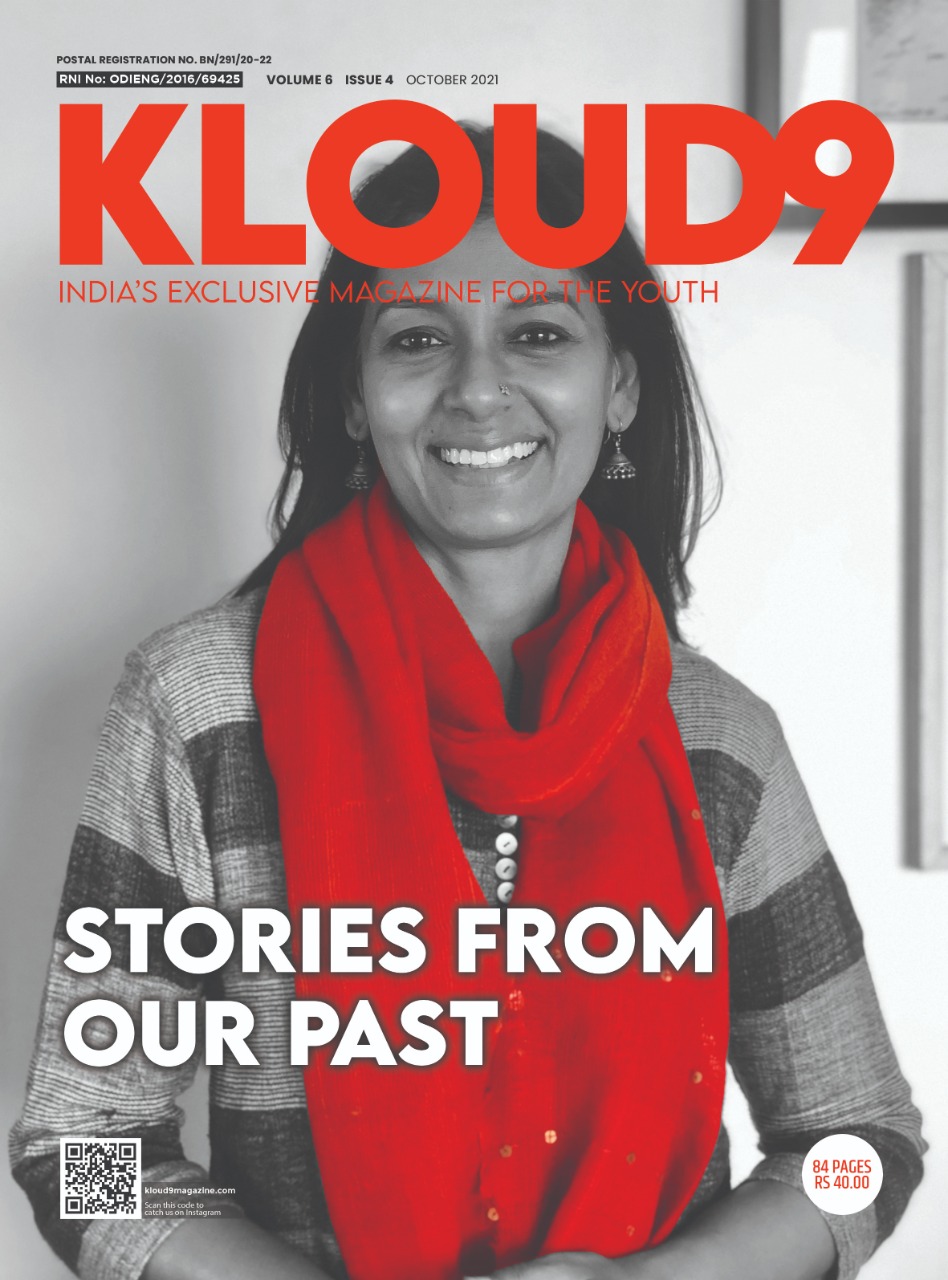 As a child, every single year, I spent a month of my summer vacation with my grandparents in Bombay. Among my many memories, their stories and experiences of the freedom struggle were some of the most precious ones. I loved listening to them over and over again, with the same amount of excitement and admiration. Looking back, however, these stories evoke more than just the childlike sentiment of glee.  They turned out to be valuable lessons in compassion, perseverance, and simplicity.

My maternal grandmother, Labhu ben, was imprisoned during the freedom movement, as was my grandfather, Mohanlal Mehta. It was 1930, and Motaba, my grandmother was only 15. She was arrested and put in Sabarmati Jail. But it didn’t matter because soon after, she found out that Kasturba Gandhi was also in the same jail.  She was in the A-class prison while my grandmother was in the C class prison, where dal had small insects and bits of straw floating in it. Motaba fell ill. Ba, as Kasturba was affectionately called, heard that there was a young girl in the jail who was refusing to eat. She called for Labhu and arranged to have her as her attendant so that she could share her A-class food. Ba was indeed a mother to all those who dedicated their lives to India’s freedom struggle. I love this story of how my grandmother made acquaintance with Kasturba Gandhi.

As the days passed, one day Kasturba asked Labhu ben to teach her English. She was surprised and wanted to know the reason behind it. Ba explained that the mails that came to the jail, had the addresses written in English. And she had to wait for someone to find Bapu’s letter for her in the big pile.

Motaba was more than happy to teach her English, as she was one of the few who had finished her graduation. Moreover, Kasturba, being an A-class prisoner, was allowed books, papers, and pens. And thus Labhu, so far an attendant, became more of a daughter and a teacher! Soon Kasturba could read the names and addresses on the envelope. I always imagined her joy at reading her own name in English written by Bapu.

A couple of years later, in 1933, Bapu was on fast at Yeravada jail,  and Ba was once again in Sabarmati jail. Coincidentally, my grandmother also happened to be with her in the same jail. One day, the jailer came and asked Ba if she would like to go to Yeravada jail to visit Bapu. Knowing that this was against the norms of freedom fighters, she said no. After the discussion was over, and everyone left, Ba and Labhu ben were left alone. She could see that Ba was very worried for Bapu’s health, even though she said, “There is nothing to worry about as Mahadev (Desai) is there,  and so are Mira and Sushila”. After a pause, she said in Gujarati, “Pan aapade hoiye to fer pade ne!” (But if I am there, I know it would make a difference). Soon Bapu’s health got worse and Ba went to look after him at Yeravada jail. Describing her visit, Mahadev Desai wrote, “Ba‘s visit gave a new life to Bapu, infusing new blood, and filling him with hope and confidence.” Clearly, she was right. Her presence made a huge difference to Bapu’s health.

I consider myself very fortunate for having the honour of hearing first-hand reports about the freedom struggle from those who lived and joined it. I grew up hearing about strong women like Kasturba who joined hands with men, and through their courage and confidence set an example for all.

My mother would also often share stories of her parents. Once, a large protest was being organized in Calcutta. Satyagrahis from all over the country secretly reached there, including the satyagrahi Mohanlal, my grandfather. Rabindranath Tagore’s play Chitrangada was going to be performed that night. Tagore was present there as well. It was dangerous to assemble like this, as the police were indiscriminately arresting Satyagrahis. Mohanlal and his friends decided to go and see the play and have the opportunity to meet Gurudev in person, lest they were arrested or killed. Ironically, going to the play saved them, because when the police went to the camping site, it was obviously empty!

The next morning, the police were back and even more prepared. The soldiers were on horseback, attacking them ruthlessly. In the midst of all the chaos, a soldier dropped his pistol on the ground. My grandfather, Mohanlal, immediately picked it up. The soldier got scared, but Mohanlal handed the pistol back to him and opened his shirt buttons. Almost like a filmy hero, he pointed towards his chest, saying, ‘Shoot me!’ Speechless, the soldier walked away. This, in my mind, was truly a dramatic visual of the power of non-violence and courage.

When we think of the crusaders of the freedom struggle, only a few prominent names of leaders come to our minds. But we must remember that we achieved our independence due to the courtesy of the million nameless and faceless satyagrahis, who dedicated their lives and came together for one single cause and stood unified and dauntless in the face of adversity. Over the years, I have passed these stories and more, to my son. History needs to be kept alive not only through documents or archival material but also through the extraordinary stories of these ‘ordinary’ people.