A Question of Art in Cinema in the Commercial World 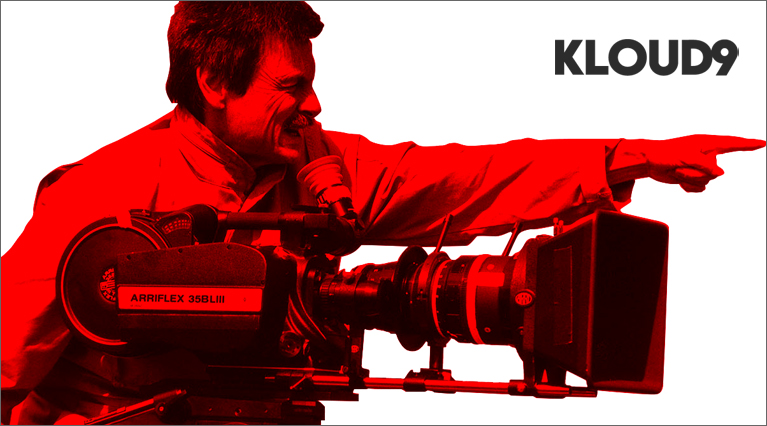 It should begin with an ultimate question: What is art? How Andrei Tarkovsky, an auteur, primarily known for the slow rhythmic shots which is a characteristic feature of art house films, answers it through another question, “What is our purpose here on earth?” It is simply how he relates the subject philosophically with life. Art is life. It interprets our lives, our activities, our culture, our moments, our feelings in different forms. In simple words, it portrays the truth. Just like Jean Luc Godard once said ” “Photography is truth. Cinema is the truth, 24 frames per second.”

This idea of commercial films among the masses have no origin, thus have no solid base to claim it as of such type. Though the general idea of commercial movies among the masses is what includes comedy, dances and action sequences. The cinematic expression of basic entertainment in our lives is tagged with the term “commercial.” An interview of Jean Luc Godard was published in an article named Sight and sound in 1966. The interview was conducted when Godard’s movie premiered at the London Film Festival in England. To a question of the interviewer Tom Milon, he answered that he ‘considers there are only two types of cinema that is being made, one is of Flaherty’s (Robert J. Flaherty) and the other is of Eisenstein (Sergei Eisenstein). It could be said that one portrays informative realism while the other one is more theatrical in its execution. Perhaps, one could portray realism theatrically and through fiction, one could pragmatically depict life.’

So the idea of theatricality is perhaps not commercial nor just realism can be considered only as art.

As Andrei Tarkovsky once said “Cinema is an unhappy art because it depends on money. Not only because a film is very expensive, but it is then also marketed like cigarettes.” In this quote, Tarkovsky talks about how movies do business. The term commercial refers to the marketing of the movie which is also greatly subtle as then every other movie despite being an “art” film is somehow marketed to the audiences. If the term “commercial” now suggests the intention of profit then rationally even “art” films share the same interest. Currently, the idea of a commercial movie is just the inclusion of a crowd-pleasing feature, then a movie becomes commercial regardless of whatever the gross be. The very idea of art film is that of a serious, calm, independent film with no mainstream sequences. The new movement emerged as the “hardly little band of inspired pioneers.” In the new wave, the independent directors, mostly deprived of the support of big production companies, took the camera and set out on the streets to show humanity’s true image, the heartbreaking reality, in beautiful frames. As François Truffaut once said “It is necessary to film another thing in another spirit. It is necessary to abandon these expensive, disorderly, insalubrious studios. The sun costs less than a battery of lights. A borrowed camera, some cheap film, a friend’s apartment, friends to play the parts, and above all the faith, the rage of the cinema—the rage to storm the barricade, to use this way of expression—the way of the future, the art of the future. A revolution of intentions is beginning. No longer do we trust in the old labels, the established themes. To express ourselves! To be free, free of prejudice, free of the old cult of technique, free of everything, to be madly ambitious and madly sincere!” These new ideas changed the way of how a cinema was previously considered to be. In Hollywood during the 70s as the production companies gave chances to directors like Francis Ford Coppola, Martin Scorsese and George Lucas it was surprisingly a profitable revolutionary change in the film industry which the other film industries weren’t able to experience. Though it had favourably more artistic liberties than a production company previously gave, it had certain independent or a director’s personal ideas dramatically conveyed to the audiences.

A director has his own unique style for what he is regarded as an auteur. Even directors like Quentin Tarantino, Martin Scorsese primarily work on a specific genre that they specialize in. Just like the widely considered “commercial” movie directors like Speilberg, Nolan and Fincher. Same with Tarkovsky, Bergman and Jean Luc Godard. They make films of their specific kind. If the story demands as per the will of the director, of course, the film to be executed in a way, then it has nothing to do with art or commerce.

I think he was right about what he meant. It is useless to find out the meaning behind an art form because the true meaning of it is eternal. No matter how you showcase your art form, no matter what archetype it exploits, no matter how much you truly embrace it, no matter how badly it failed to earn its gross as a financial reward, as long as it’s beautiful enough to grab your attention, it is important in life.